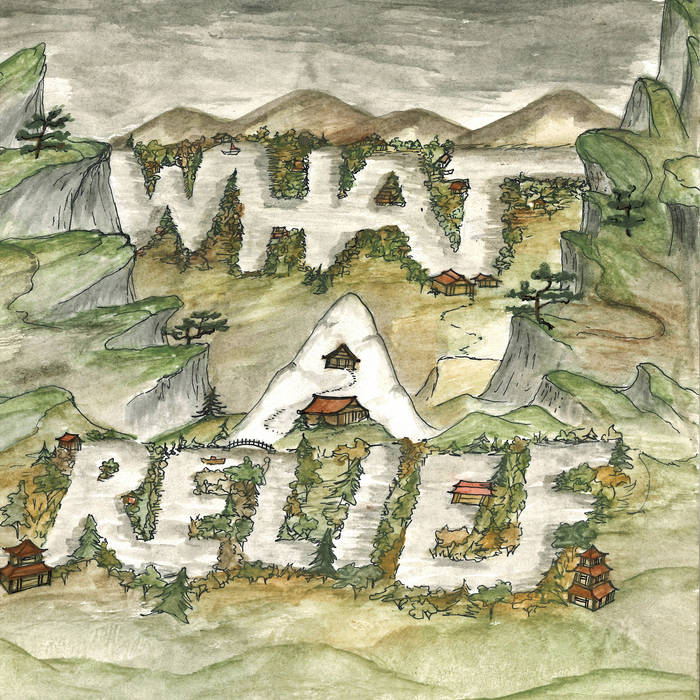 These songs trace my emotions from a transitional period.
I wrote them between June 2015 and June 2017.
The track order is chronological.

many thanks to everybody who helped me make this album, especially Patrick Budde and Corinne Bass

Thanks for listening! Keep growing, stay honest, and be well.

recorded, mixed, and mastered by Patrick Budde
recorded at the Preservatory in Chicago in August 2017 (8/12 - 8/21)
original album art by Corinne Bass

i can't folk us

Bandcamp Daily  your guide to the world of Bandcamp